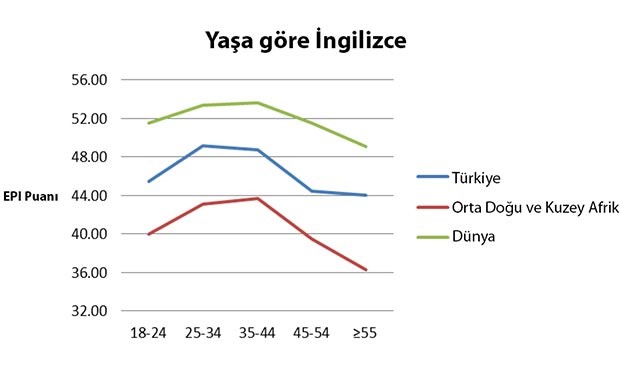 Foreign language education, which has become evident since international relations first started, has been gradually gaining even more importance.

In our age, described as communication and space age, distances shortened and communication platforms caused the interest in learning a foreign language to increase, therefore, native languages of people became insufficient. On the other hand, when benefits of knowing a foreign language to individuals are considered, it is argued that this attribute and achievement will enable an individual to better comprehend the world, overcome cultural and linguistic barriers and have a profession. Apart from that, foreign language will provide chances to obtain advanced level knowledge, get access to science and knowledge accumulation of that language and get along with speakers of the target language. By this means, it is possible to better improve and popularize the relations between nations. Due to such reasons, learning a foreign language has become almost unavoidable.

When global statistics are considered, it is obvious that Turkey has not implemented the foreign language learning system yet. Throughout the 12 year elementary school, middle school and high school education, a student takes 1296 hours of English lessons. Of those 1296 hours, 720 are in elementary and middle school and 576 are in high school. English education used to start at the 4th grade in elementary school, however with the implementation of 4+4+4 system, English lessons were added to 2nd grade curriculum. Despite this, according to survey results, with the exception of some schools and students, at least 95% of high school graduates fail to form a simple sentence such as “I am going to meet with my friends tonight.” 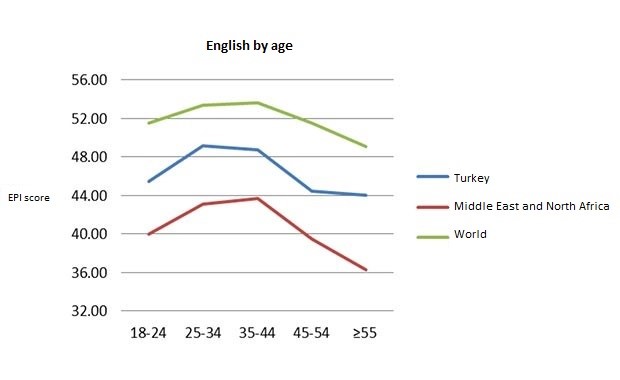 WHERE SHOULD WE START?

Research results have proven that foreign language education at early ages will yield much better results due to cognitive and sensory superiority and flexibility of children. If natural approaches in native language learning of children are followed in classroom environment, more efficient and permanent gains will be achieved.

There are many reasons stressing the necessity of foreign language learning at early ages of children. Foremost among these are the facts that foreign language learning yields positive results on students and that it regulates the cognitive development of the student. Foreign language education at early ages develops flexibility in thinking, ability and sensitivity of listening in children. At the same time, it improves the comprehension ability in their native language. It enables children to communicate easier with people. Foreign language phenomenon opens children’s minds to other cultures and helps children understand and evaluate people in other countries. According to the results that were adjusted for children of “Berlitz” language education implemented in Europe, students gain a very broad linguistic vision for their future education and their range of future career possibilities expand.

Why shouldn’t we learn a foreign language when there are many reasons that it will make our lives easier and that it will provide wide horizons?

We know that foreign language education in our country usually fails to attract the attention of students to a different language and for this reason children, who are at the very beginning of their education lives approach foreign language learning with prejudice.

Procedural choices that are suggested to be taken into consideration:
Subjects of projected learning units for students should be subjects close to the lives and focuses of attention of students. For example; family, animals, friends, school, games and hobbies. When it is accepted that first presentation or manipulation with the best method chosen does not lead to learning; presenting, revising, expanding and reworking same subjects and contents will look like a meandering improvement. As a result, this situation requires a lot of thinking, revising, and correctly applying processes. Communicative development may earn children with the skills to present themselves, to know to ask the required questions in order to better recognize others,  to ask every possible question about their pleasures, characteristics, habits, whatever they do and whenever they do them.

Existence of language educators who may be called experts in the field of “language” has great importance. Especially in foreign language education in primary schools, branch teachers who has the required observation and experience in foreign language education are needed. Because the highest hardship is experienced in the transition term from elementary school to middle school. It may be effective to select and test pilot regions that allow the preparation of required tests and documents which will enable effective connections between the first and second stages of primary education. Important responsibilities fall on pedagogues working as foreign language teachers in elementary schools.